There are no upcoming events at this time.

Deliverance Childrens Ministry > About > Our Team 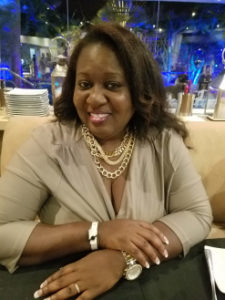 Letter from the President

As Co-founder of Deliverance Children’s Ministry my vision is to provide a space for youth to call their second home. Like the ancient African proverb says, “it takes a village to raise a child” so with that same mission DCM strives to create a safe haven where youth are engaged in structural programs in academia, enrichment career development workshops and extra curricular activities. DCM in partnership with Joys in Teaching are working together to expand programs in Jersey City to youth in underserved communities, closing the educational opportunity gap and creating community change agents. We invite you to join our village! 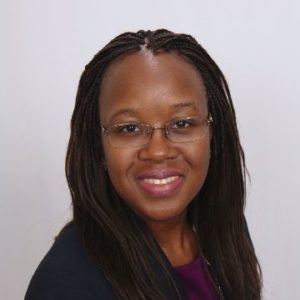 Cassandra Arnold is Grenadian-born, but raised in Brooklyn. She has resided in Jersey City since 2007 and was introduced to Deliverance Children’s Ministry through the Jersey City Service portal in April 2018. Cassandra has engaged in mentorship and civil service programs since high school, and quite a bit of time has passed since then. As an auditor, business analyst and performance evaluator of a global accounting firm from 1998-2015, she was charged with analyzing complex business processes; digesting large volumes of government regulations, and industry frameworks, specifically for government and nonprofit clients. In 2015, Cassandra decided to transition to a career in the nonprofit sector and she enrolled in Rutgers University Newark – School of Public Affairs and Administration. In May 2017, she obtained her Master’s degree in Public Administration with a concentration in Nonprofit Management. She also obtained a graduate certificate in Educational Technology from the Rutgers University Graduate School of Education.
Her vision is to support educators and community leaders in the development of programs that empower youth in college and career readiness and civic engagement. 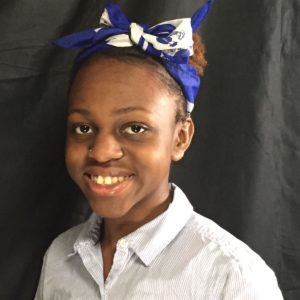 Etta Shaw recently graduated from McNair Academic High School which was recently named #1 in the state of New Jersey. While there, she served as a secretary and member of the Black Diaspora Club, a member of Political International Affairs Debate Club and a member of Media Club/Film Club.
In her free time, she practiced photography that lead to a summer internship as a Social Media intern for Councilman Michael Yun. She also volunteered with TEDx Jersey City, the Jersey City International TV & Film Festival and the Golden Door Film Festival.
She earned AP Scholars with Honors in July 2017 and Credit Roll in April 2016, February 2016, December 2015, September 2015, February 2018 and April 2018. She is attending Fordham University in the Fall and intends to major in Communications and Culture. Ultimately, her goal is to become a journalist that brings light on prominent social issues. 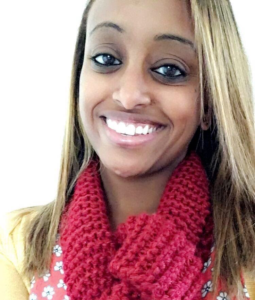 Literacy Specialist/Usborne Consultant
Milena was raised in Jersey City where she attended elementary school and high school there.  She was a part of the National Honor Society at her high school and continued on to receive her Bachelor of Science in Biology with a minor in Philosophy at New Jersey City University.  She continued her studies at the graduate level and holds a Master of Arts in Philosophy from the University of Memphis, where she was granted a fellowship to pursue her studies.  She has over ten years of tutoring experience, which began at a very young age helping her sister and friends with their homework. Her strengths lie in reading, writing, math and science.  She has experience teaching at the college level as well as substitute teaching in elementary and middle schools. She has always wanted to give back to her community and help strengthen and empower those who are less fortunate by providing them with the necessary educational tools to help achieve their goals and dreams.  Her love for helping others is a huge part of why she does what she does.  When she’s not teaching, she can be found working on her manuscript in hopes to publish her first novel.
Summer Camp
Weeks of Academic Programs
See Details
List of Programs
See what activities you are interested
Details
Events
See the latest update of DCM events
Events

JOIN US MAKE A BETTER COMMUNITY.